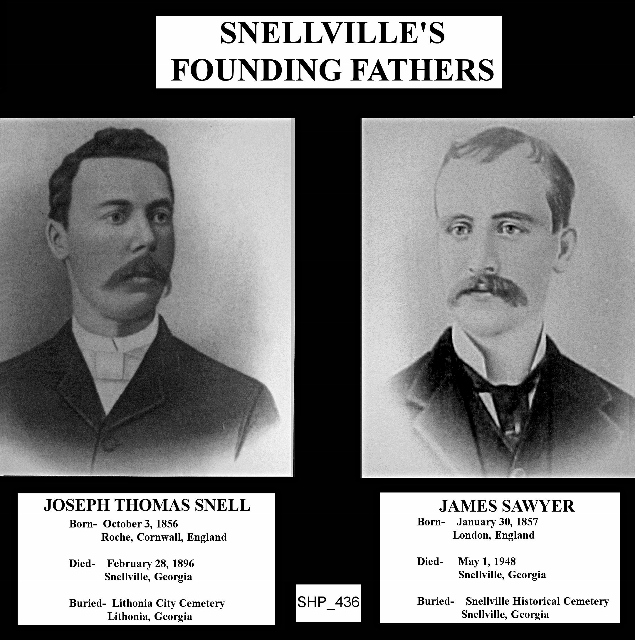 During 2011 - 2013, Mr. Tom Ewing of the Snellville Historical Society presented "Sound Bites of Snellville History" at Mayor & Council Meetings. Mr. Ewing's presentations were recorded and can be viewed below (please click the links).

Pictures are courtesy of the Snellville Historical Society. 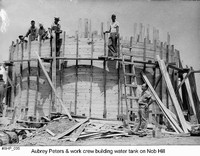 April 23, 2012 - The life of Joseph Thomas Snell and his friendship with Charles & James Sawyer from London

July 23, 2012 - Snellville's educational program in the 1800's, the first three schools located in the area 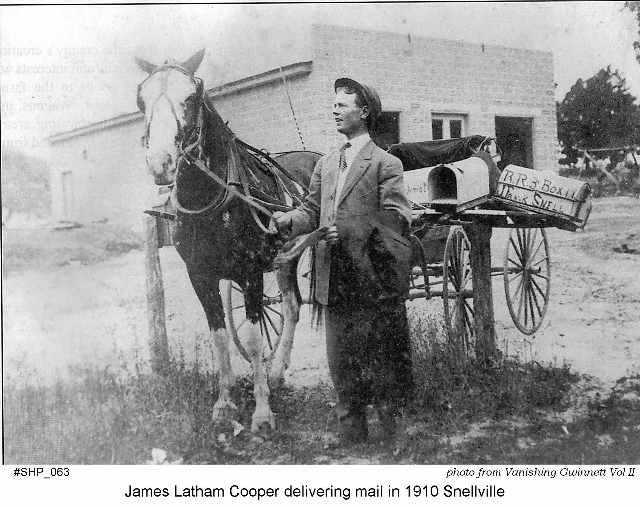 October 8, 2012 - Snellville's consolidated school and the formation of local churches starting in the 1800's

February 11, 2013 - The first doctors in the area and the struggle to keep them, the first hospital in Snellville in 1980

June 10, 2013 - The first telephone system in Snellville and electricity coming to the area