The mission of the Snellville Downtown Development Authority is to aggressively develop a community to attract and retain businesses and merchants.

The vision of the Snellville Downtown Development Authority is to support a vibrant business district and an active mixed-use district where the community lives, works and plays together.

Cobblestone Office Park is owned and managed by Downtown Development Authority. Cobblestone is a five-building property located at the intersection of Clower Street and Oak Road. Call The Management office at 770-978-0310 for a tour of the facility and amenities today! 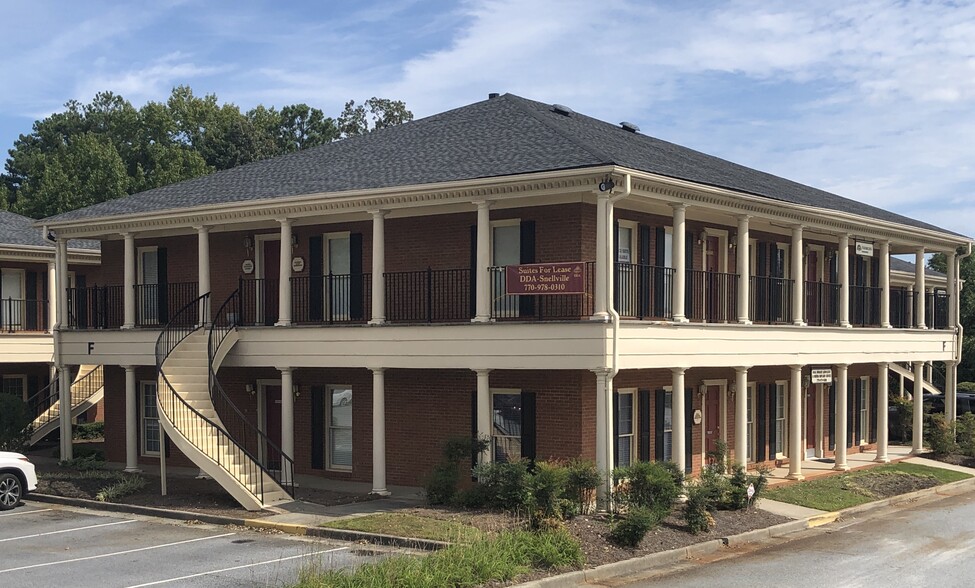 Interested in becoming a volunteer member? An Application for Board Appointment has been developed to identify and qualify eligible Snellville citizens who wish to volunteer their time and service to the City of Snellville and the Mayor and Council. Please mail your completed application to:

Agendas and minutes may be found here.

(a) Directors shall be:

(1) Taxpayers residing in the municipal corporation for which the authority is created;

(2) Owners or operators of businesses located within the downtown development area and who shall be taxpayers residing in the county in which is located the municipal corporation for which the authority is created; or

(3) Persons having a combination of the qualifications specified in paragraphs (1) and (2) of this subsection; provided, however, that one of such directors may be a member of the governing body of the municipal corporation.

(b) Not less than four of the directors having the qualifications specified in subsection (a) of this Code section shall be persons who, in the judgment of the governing body of the municipal corporation, either have or represent a party who has an economic interest in the redevelopment and revitalization of the downtown development area. Successors to the directors shall be appointed by the governing body of the municipal corporation.

(c) The directors shall elect one of their members as chairman and another as vice chairman and shall also elect a secretary and a treasurer or a secretary-treasurer, either of whom may but need not be a director. The directors shall receive no compensation for their services but shall be reimbursed for actual expenses incurred by them in the performance of their duties. Each authority shall have perpetual existence.

(d) Except for a director who is also a member of the governing body of a municipal corporation, each director shall attend and complete at least eight hours of training on downtown development and redevelopment programs within the first 12 months of a director's appointment to the downtown development authority. Directors in office on January 1, 1992, shall be exempt from this requirement unless reappointed for an additional term.

A DDA consists of a board of seven directors who are appointed by the municipal governing authority to serve staggered four-year terms. Directors are appointed by the governing body and must be taxpayers who live in the city or they must own or operate a business located within the downtown development area. They must also be taxpayers who live in the county in which the city is located. One of the directors can be a member of the municipal governing authority. Board members do not receive any compensation for serving on the DDA, except for reimbursement for actual expenses incurred in performing their duties.